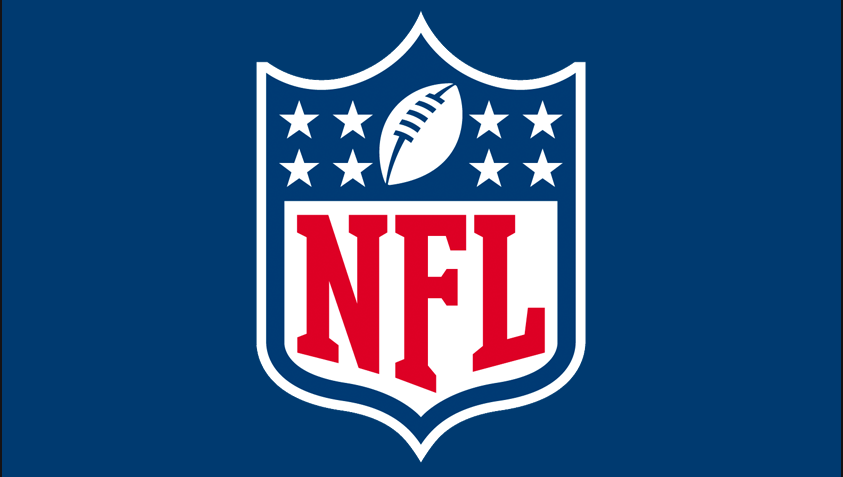 This NFL preseason has presented many challenges for fantasy owners including a few curveballs in the form of injuries, battles for starting positions, COVID-19 concerns, as well as all the usual uncertainty heading into the season. I want to focus on a few focal points for managers to think about heading into their seasons. I know that I am no Nathan Laser and I don’t claim to fill his shoes, or have the same fantasy credibility as my predecessor. However, as a league finalist for the past two seasons and reigning champion of my league I have at least some qualifications as a fantasy football enthusiast and manager. That said I will just be outlining some specific points and areas to watch for throughout your season to give you the best chances at success.

I know for some this may seem like a rudimentary tip but it can never be forgotten and it can make or break your season at any moment. There are nearly always a number of pickups during the duration of season who will end in the top five or ten in scoring for their position. This value could all be yours without even spending a draft pick. Nobody can predict who will be a breakout star but it just requires being opportunistic and a little bit smart. For instance if a running back gets injured, which has already happened in the cases of J.K. Dobbins, as well as Travis Etienne, be the first to jump on the waivers and pick up the next player in the depth chart. These players will often step up and get similar volume and production as the players they are replacing and that is extremely valuable. Even if you feel you are already solid in that player’s position they can still be used as leverage in a trade to strengthen your team elsewhere. Another tip I have is to have almost definite starters that you trust and can be consistent with, this allows you to be very opportunistic on the waiver wire and dropping one of your bench players is not a big loss. Keep an eye out for young receivers that can make plays, often rookies or players who come in unknown at the receiver position find themselves in a vital role in a team’s offense by the middle of the season. If you stick with a bench that you are not too clingy with and you see something you like from a player do not be afraid to pick them up right there the worst that can happen is that they don’t perform how you hoped and you can reset and pick someone else up. However, if that glimpse that you saw turns into something more than you already own them and you have yourself a better player. I have used this exact strategy for as long as I have played and some seasons I make well over 100 transactions of dropping and picking up players. It truly allows you to strengthen your team after draft day without giving up anything. Granted to have a lot of success with this you have to be pretty well invested into watching multiple games a week, but if you put in the effort it pays off in a big way.

On draft day, for those of you who have late drafts scheduled and haven’t drafted yet, do not leave the second round empty handed in the RB position. In PPR leagues especially the value of a strong RB with high volume is the most important part of your team. Receiving backs are always very dangerous especially in PPR leagues this means Christian McCaffrey and Alvin Kamara are going to be the best two options in my opinion, don’t let McCaffrey’s injury ridden past scare you he is my firm first pick for all leagues. In standard scoring leagues owners might consider the likes of Dalvin Cook and Derrick Henry over Alvin Kamara but it is really just preference. I think they all will have unbelievable output. That said if you leave the second round without at least one RB you put yourself in a very hard situation for the rest of your season so make sure you square away your RB1 early. I recommend drafting three running backs who you are confident in starting given that they are much more susceptible to injury than receivers and there are an extremely limited number of running backs capable of putting up acceptable amounts of points compared to that of receivers.

Even though quarterbacks are integral to the success of your fantasy team do not let that make them seem too tempting a pick early on. With the exception of Mahomes I would stray away from drafting a quarterback for at least the first five rounds. Even if you don’t get Wilson or Lamar or one of the premier quarterbacks in the league there are so many acceptable replacements that will get you similar point totals on a weekly basis. Last year I won my league with Ryan Tannehill starting for my team for more than half the year. The difference between a top quarterback and an average one is not worth waiting an extra round to get worse skill position players in my opinion.

Do not check out of the draft after the eighth round or so. The later rounds can be a great time to take some chances on players. There is virtually no risk here if you already feel your starting lineup is more or less set and you never know when a hunch might land. I love to spend these late round picks on young quarterbacks who I feel might break out and if it pays off it is such a bolster to your team. In 2018 I selected Patrick Mahomes with the final pick of the draft and that turned out to be probably the greatest pick I’ve ever made. I would recommend utilizing these late round picks on young QBs who have the tools to break out. Possibly Mac Jones or Trevor Lawrence if he is available as well as Tagovailoa, Zach Wilson, and Justin Fields.

With all these things in mind I believe that it will put you in a good place as a manager going into and through the season. Even with the best of preparation and analysis nothing can prepare you for the heat of battle, the smack talk between managers, and the chaos that is fantasy football. I wish all managers the best of luck this season and I look forward to another successful and prosperous season as well as a second consecutive championship for my team.