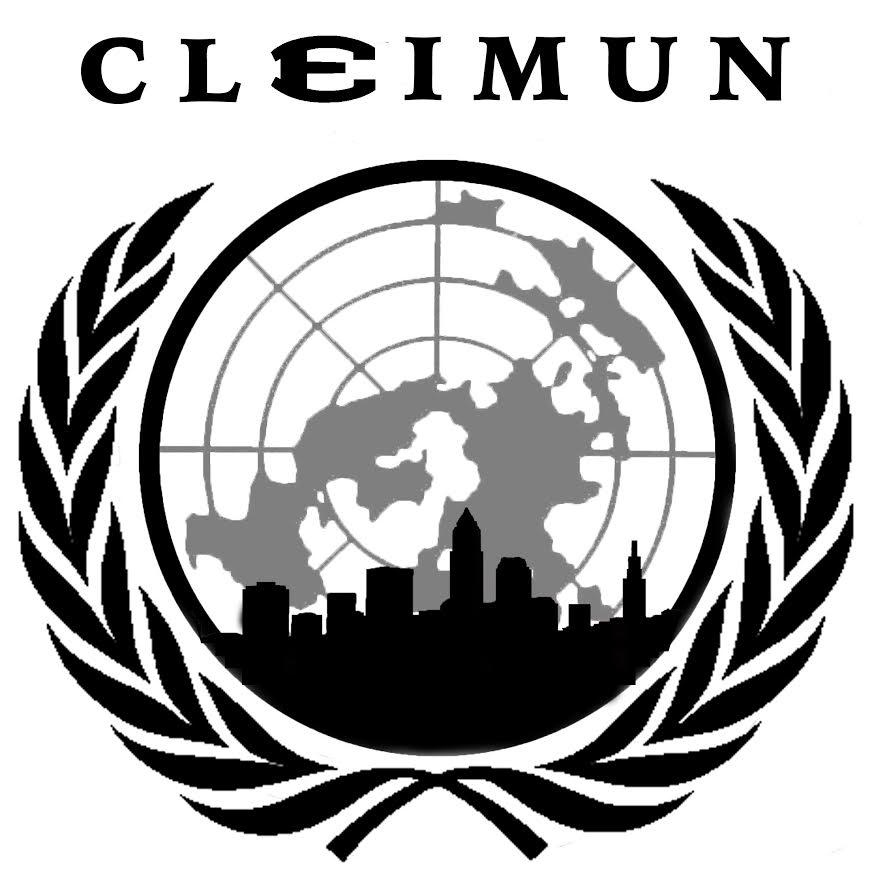 St. Edward High School and the Cleveland Council on World Affairs (CCWA) are preparing to welcome close to two hundred Cleveland-area and international delegates from over ten different schools to Downtown Cleveland for the 2017 Cleveland International Model United Nations Conference (CLEIMUN17).  The conference, created and managed by St. Edward and CCWA, hosted its inaugural session in October 2015 (CLEIMUN15), where over seventy delegates from five local high schools attended, a spectacular turnout for a new conference.  CLEIMUN17 has doubled in growth since the conference’s inception.

CLEIMUN, is a groundbreaking conference in the worldwide Model United Nations community.  There are conferences held in both North America, which follow the Harvard-style, and Europe, which follow the THIMUN-style.  Both styles have distinct elements, along with numerous advantages and disadvantages.  CLEIMUN is the first, and only, conference in the world to combine the positive elements from both the Harvard and THIMUN styles.  This hybrid creates a unique and fulfilling conference experience for all who attend.

CLEIMUN17 is entirely student-led.  The Secretaries-General (the individuals that manage the day to day operations of the conference) are George Hildebrandt ‘17 and Frances Smith ‘17, from Saint Joseph Academy.  Students from St. Edward, Saint Joseph, Mentor, and other high schools are also filling roles as committee chairs.  Dylan Zsigray ‘18 will once again reprise his role as Head of Press and Nolan Corcoran ‘18 will coordinate all security personnel from Lakewood Catholic Academy.

For those interested in seeing what goes on during CLEIMUN17, please follow the official conference social media accounts.  Twitter (@cleimunconf) will be home to real-time updates, while Instagram (@cleimunconf) will have photos and behind-the-scenes posts on Instagram Stories.  The CLEIMUN17 Press Team also has a website, press.cleimun.org, where stories during the conference will be published.