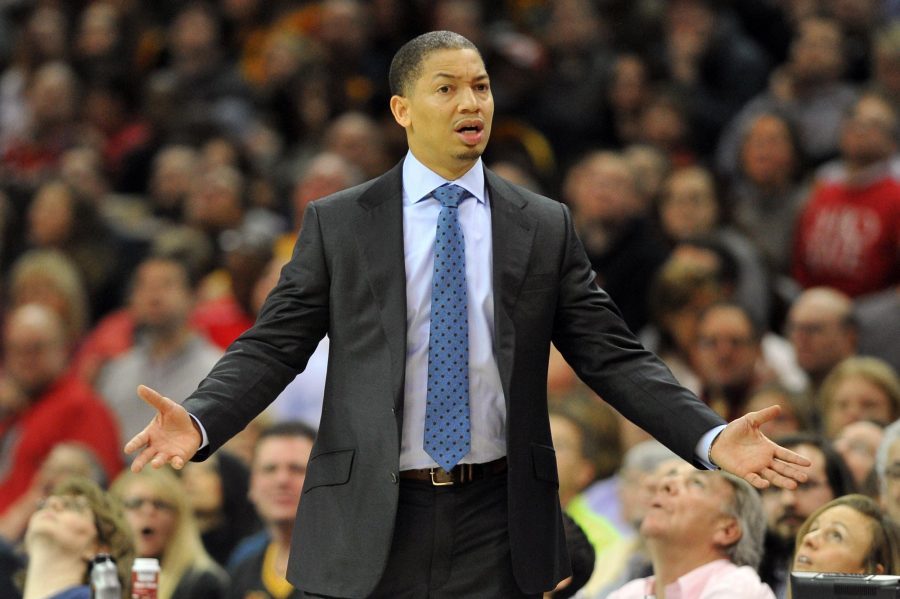 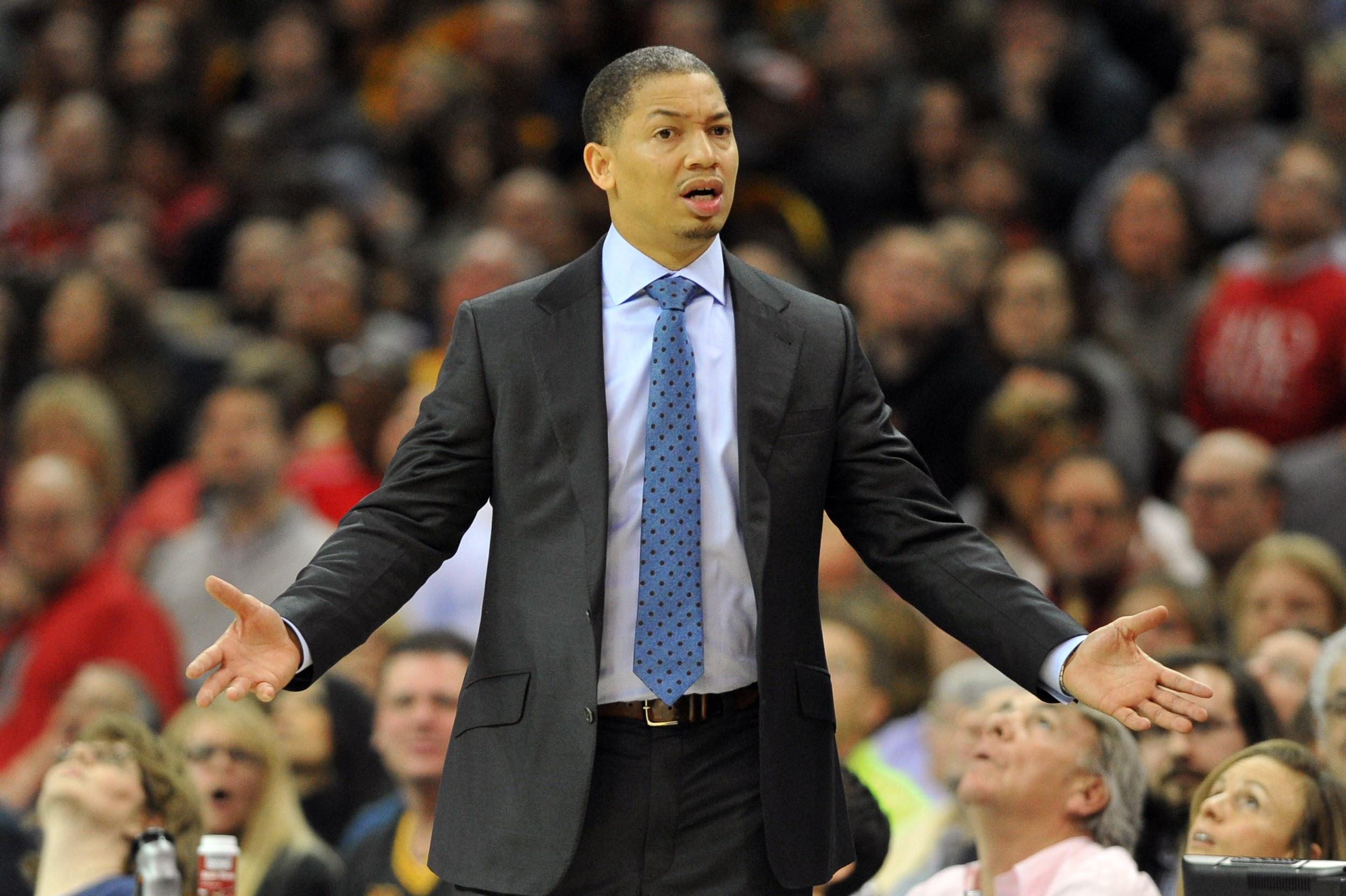 42-17 record? 1st in the Eastern Conference? What could possibly be the reason for Cavalier fans to be concerned? Well, firing a Coach midway through the season is slightly concerning, especially when that Coach, David Blatt, had the best record in the East and was coming off an NBA Eastern Conference Championship season. Firing a coach with that good of a record can only mean one thing, locker room issues. Locker room issues can absolutely derail a team’s season no matter how good that team is. So how do the Cavs go by fixing it? They trade the one true locker room guy and fan favorite, Anderson Varejao, in a three tem trade that would land the Cavaliers, Channing Frye. While Frye brings a nice dimension to this team with his height and shooting ability, losing Varejao to eventually the Warriors is an absolute low blow and leaves teammates, fans, and coaches heartbroken. The worst part of it all is that was the only move the Cavaliers would make and instead of picking up a guy of Joe Johnson’s caliber from free agency, the Cavaliers will have to settle for Jordan McRae as their 15th guy. He’s a D-League All-Star but there’s a big difference between the D-League and the NBA. This locker room is confused and reports today do not make the situation better.

Stephen A. Smith reports today that all-star point guard Kyrie Irving, “ain’t too happy in Cleveland.” Whether these are Kyrie’s real feelings of this Cavalier team or not, how in the world can anybody be happy on this Cleveland team? When your “leader” leaves a game with 5 minutes to play because he’s tired of watching you lose, that would upset a lot of teammates. The Cavs way too casually let the opposing team trim up a 15 point lead to nothing in a matter of just a couple of minutes. A good team, say the Warriors, know how to extend 15 point leads to 20 and 25 while the Cavs just seem to be content with barely winning games or losing them. We aren’t talking about games vs. the Bulls, Warriors, Thunder or Spurs, oh no. We are talking about losing games to the Celtics at home after having a 4 point lead with 7 seconds to play. We are talking about losses to a Kemba Walker-less and Al Jefferson-less Hornets team after having a 9 point lead at the half. Dare I talk about a Raptors loss when having a 15 point lead towards the end of the 3rd quarter. Oh and here’s a doozy, the Cavaliers being humbled by the Pistons at home. If the Cavaliers have a so called “Big 3,” what is the reason for them getting destroyed by the Wizards with still 2 of the big 3 available to play. Tyronn Lue has an 11-6 record in his short tenure as the Cavs head coach posting signature wins against the Thunder in OKC and the Spurs in Cleveland. What were the keys to those wins? Incredible ball movement, body movement, iso ball to a minimum, and the Cavs pushing the pace. Heck, Lue realized the Cavs were number one in fast break scoring but only 22nd in actually running the fast break so he inserted that kind of offense, fast break offense. It seems though that the Cavs do none of those things when playing a team that isn’t at their level so they play down to their opponent’s level. This causes Austin Carr to say this statement somewhere in the 4th quarter with 5 minutes to play. “When you allow a team to stick around in the game for this long, they become extremely confident and very hard to stop.” Good on you Austin, I guarantee you everyone in Cleveland agrees with that statement, except of course for the players themselves. Let’s not even talk about the defensive struggles shall we?

I’d like to say things are looking up for the Cavs but at this moment, the Cavaliers are the worst best team in the NBA. There’s a sliver of hope as hopefully J.R.’s and Love’s comments of mental toughness after the Raps and Wizards games, as well as the Kyrie’s supposed statement can fire up the Cavs and make them come together as they gear up for a hopefully long postseason run. They have to make it to the Warriors level or at least somewhere close. If they do not come together, this team very well may not make it out of the Eastern Conference. Cavs get a solid win over the Pacers in which they showed a lot of mental toughness but the Cavs still lack consistency. For now, it’s onto the next one as the Cavs play the Wizards Friday at home, revenge on their minds. This is Believeland I suppose and that’s all us fans can do for the time being, believe.