Basketball Team Puts Record…and Reputation on the Line Against Ignatius 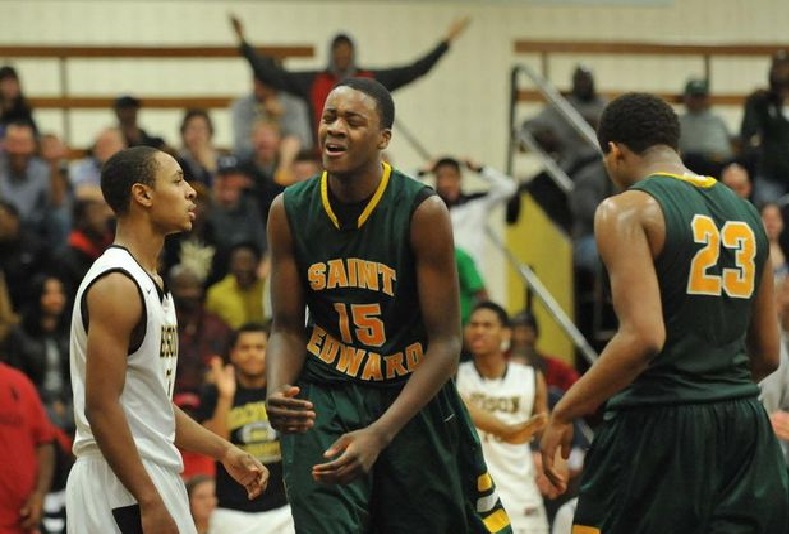 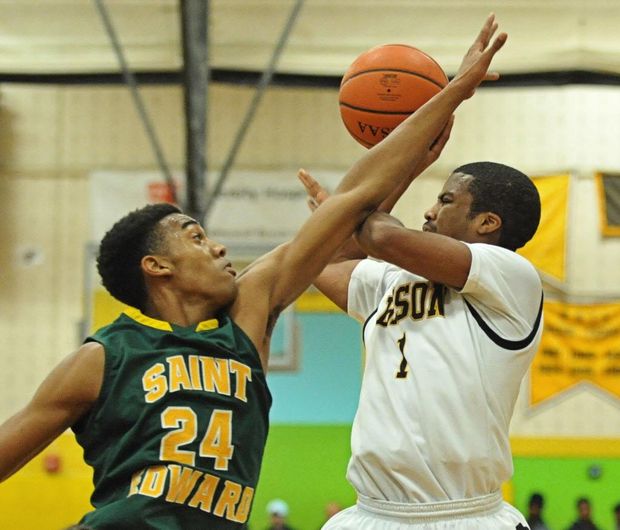 Adam Williams ’14
The St. Edward-St. Ignatius rivalry is always one of the hardest fought contests, no matter the sport. But, perhaps the most intense battle between the schools is played on the hardwood. This year, both teams come into the contest with identical record, with only one loss to out of state teams. Both teams also are ranked in the top five in the state, St. Edward at 1 and St. Ignatius at 3. In many ways, though, St. Eds is heavily favored in this game. Their depth and talent at all positions gives the eagles the ability to have five fresh players at all times during the game. In any Holy War, there never can be an accurate prediction. Last year, St. Edward lost both games, despite the fact that they were favored. The eagles will be looking for redemption in this year’s contest. One thing that the eagles can count on is the wildcat’s effort. In the past 10 years of the Basketball Holy War, there has never been a true blowout. Both teams, no matter the skill level, will play their hardest in this game. This is why the Holy War on the Hardwood is one of the greatest games of the year.
Prediction: The eagles’ ability to run the floor will determine the outcome of this game. Both teams will come out with a lot of energy. As the game continues to play out, the skill and depth of the eagles should show through. If St. Eds can use this depth to wear down the wildcats by running the floor with the legendary Flannery press, they will win this game.
Score: St. Edward 72, St. Ignatius 68
The game will be close, but the eagles will pull out a victory in the final minute of the game.